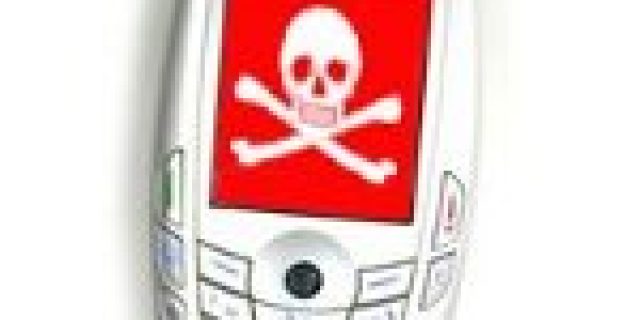 A virus called ‘MMS Bomber’ middle haunt mobile users. In China alone, according to Beijing Business News reported, millions of users of handheld devices has become a victim of the virus invasion.

National Computer Network Emergency Response Technical Team / Coordination Center of China also has issued a warning of this threat. Users asked to be alert and advised to improve the security system of communication equipment. Especially for users who carries a Nokia mobile phone and Samsung’s Symbian S60 platform that became the main target ‘MMS Bomber’.

As the name implies, when the virus is in operation then it will use the MMS service on the mobile user. Bomber MMS is already infected then it will immediately run the internet connection automatically and send an MMS containing the URL link containing malware (malicious programs) to the number of random contacts in the mobile phone.

Quoted from Cellular News, on Monday (5/4/2010), the virus itself was first detected by the Mobile Security Center NetQin Mobile in early February.

Shihong Zou, Chief Scientist NetQin said, once the virus infects it will disable the program management system in the mobile phone and the user was no longer able to eliminate the virus easily.