HomeFilmFilm Indonesia Competed at the Asian Film Festival in Rome

Film Indonesia Competed at the Asian Film Festival in Rome

Film Indonesia Competed at the Asian Film Festival in Rome 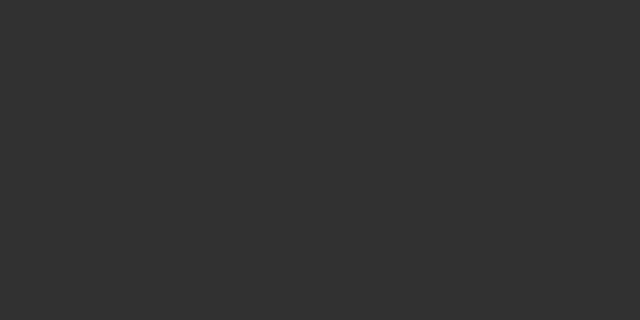 Three documentaries and one film Indonesia was elected to the competition on Asiaticafilmmediale (Asian Film Festival) to-10 in Rome, Italy (29/10-7/11/2009). The third documentary is ‘The Hungry Tiger’ (HYL), ‘Betting’ and Heaven for Insanity. While the film chosen is ‘Jamila and the President’.

Asiaticafilmmediale is an annual film festival organized by the Cultural Association of Mnemosyne, in collaboration with the Italian Ministry of Culture and the City of Rome.

The purpose the festival is to introduce the works of quality Asian films, but is not widely known internationally, including Europe.

Currently, about 50 films from 20 countries in Asia, among others China, India, Indonesia, Japan, and Korea. In addition to film screenings, the festival also organizes seminars and discussions to increase awareness and understanding of Italian society to the development of film and literature of Asia.

According to Dewi Beck, Indonesia has a long history of cinema, but still faces many challenges especially in terms of cost and market. However, the Indonesian film industry proved to be quite resilient and capable of producing quality products. This, among other things, reflected in the influx of Indonesian films, including HYL in the list of competitions at the Rome film festival which will be opened tomorrow.

HYL story of hope for the future of Indonesia in overcoming the problem of poverty, food, nutrition, and education. Thus, this documentary is aired right before the 3rd World Food Summit (Food Summit), which will take place in Rome on 16 to 18 November 2009.

Indonesia has been following since 2001 Asiaticafilmmediale festival, with films featuring Tanjung Priok (2001), We Love You (2005) and Film Indonesia (2006).